In this article we will share our thoughts on talking to strangers in general and on Wakie app.
Wakie is a free mobile app for phone calls. A community where you say what you want to talk about and get to have a phone call with interested person right away.
Here are some questions we will review in this article:

1. Why we should talk to strangers

2. Is talking to strangers safe?

3. What are the best apps to talk to strangers?

4. How to talk to strangers? (tips and examples)

Why we should talk to strangers

A recent study at the University of Chicago found that sometimes we communicate better with strangers than friends and spouses. "People commonly believe that they communicate better with close friends than with strangers. That closeness can lead people to overestimate how well they communicate, a phenomenon we term the 'closeness-communication bias,'" said Boaz Keysar, a professor in psychology at the University of Chicago and a leading expert on communications.

Another research found that the spouses consistently overestimated their ability to communicate, and did so more with their partners than with strangers. When a wife says to her husband, 'it's getting hot in here,' as a hint for her husband to turn up the air conditioning, she may be surprised that he interprets her statement as a coy, amorous advance instead. 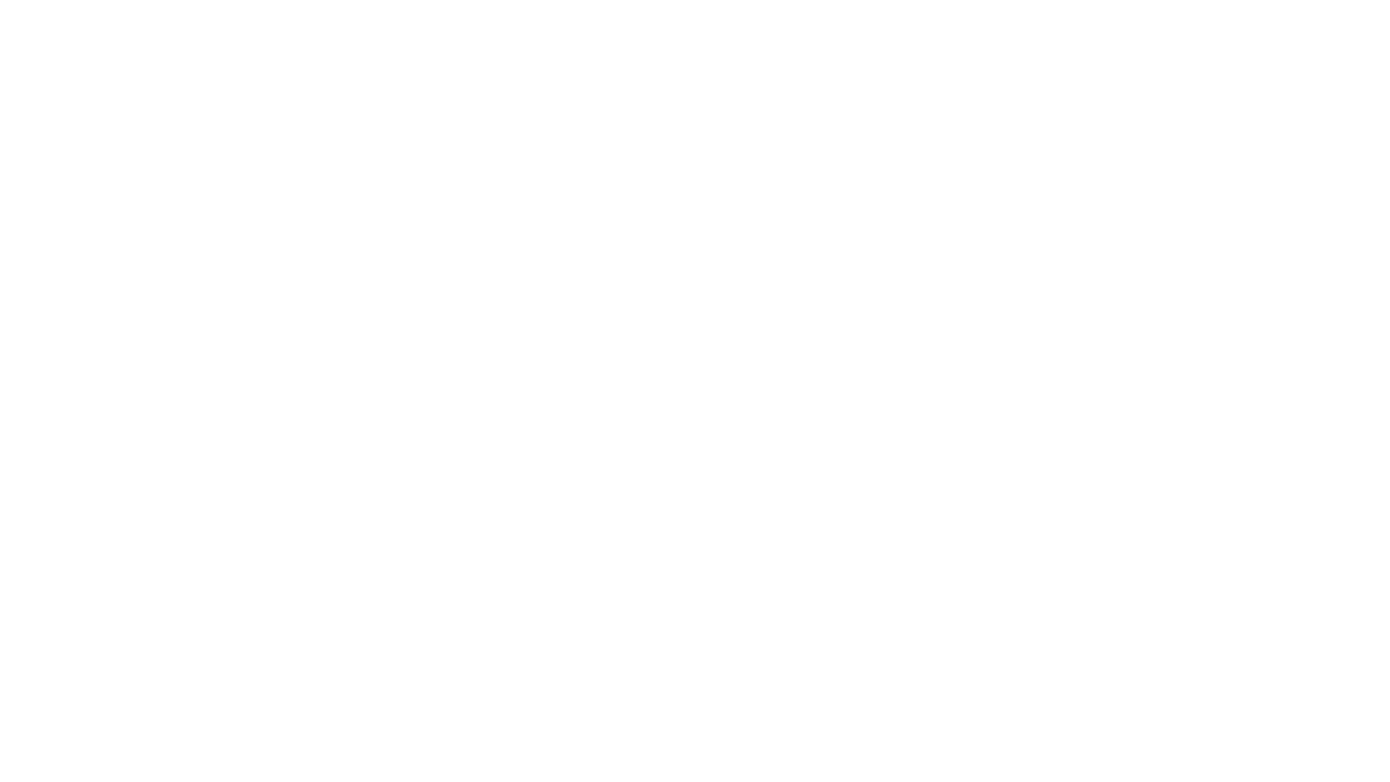 Rachel asks for opinions on Wakie is the real friendship still possible in 21th century
From our own experience we can say that talking to random people on Wakie can make you happier because you pour your heart without the fear of getting judged and it creates the basis for a great conversation or even friendship. So talk to strangers online and meet new friends!

Yeah, right. And maybe she's right to bother for your health when you talk to a random stranger on a dark street but when we talk to people online, we eliminate the majority of risks. Including the risk to say something weird and having those awkward moments of looking into strangers' eyes.

App to talk to strangers

We have built an app to talk to talk to people on the phone. It is specifically designed to make finding the right people and talking to them easy and safe.

Here are a few advantages of talking to strangers on Wakie over talking to them in real life.

Here is a good example of how to talk to strangers – even when you ask dumb questions and have fun!

How to start a conversation with a random stranger?
Say hi and call them by their name/nickname. Mention the topic that you have picked to talk about and ask what they think about it. It will get the conversation started.

What to do if someone is being offensive?
If you ran into someone being offensive or harassing you just rate them with 1 star and mark the reason of your complain. We review all the complaints and make sure to warn or even ban violating members.

Is voice chat with strangers better than a text chat?
We believe it is. The human voice is a powerful instrument we all play. It reflects your emotions and gives additional information to your conversation partner to process. Often times it is not easy to detect humor or, say, desperate tones in a text message while in a voice chat it is much more likely to do.
How to speak so that people want to listen? Here is an awesome TED talk by Julian Treasure we find very interesting.
"10 ways to have a better conversation" is another amazing TED talk by Celeste Headlee.
In short:

Install Wakie app on your app and talk to friendly people easily!